Because of all the media hype around e-learning these days and after reading this GuitarTricks review, I decided to conduct a review of GuitarTricks, an online guitar instruction site. I just wanted to see if a beginner would be able to learn to play the guitar online, as well as what a more advanced guitarist could learn.

Disclosure: The reviews written on this site are carried out by professionals, who receive compensation from the companies whose products get reviewed. We test each product thoroughly and recommend only what we believe to be the very best. We are independently owned and the opinions expressed here are our own.

The site gives video guitar lessons for the rather inexpensive cost of $10.75 per month (using annual membership), which is really not much considering that a private guitar teacher costs about $30-$40 by the hour. In fact, it really is safe to say that GuitarTricks is better than a personal tutor.

They have over 11,000 video guitar lessons addressing just about all types of music, and in every difficulty level. Imagine what it would cost you to get that many lessons from a personal guitar teacher 🙂

Check out my video review, then read all about GuitarTricks below.

GuitarTricks for beginners, a.k.a. the Core Learning System

GuitarTricks created a so-called "Core Learning System", which is their set of lessons aimed at newbie guitarists. It's actually a full-fledged beginner guitar course, which can take a newbie to an early intermediate stage.

This is how it works:

If you've been playing a few years and are past the basics, you'll be able to advance your knowledge and skills with a barrage of lessons, covering everything from tone, different genres, etc.

If you’re an advanced guitarist and want to take things to the next level, you’ll really like the “Artist Studies” section of GuitarTricks. This is a major part of the site focused on looking at and mastering how the most famous guitarists played, and also the things they do to be able to make their songs sound the way they did.

This is a fantastic element I found in the course of my assessment of GuitarTricks, due to the fact that even more advanced guitar students will get years' worth of videos.

In the Artist Studies section, you'll learn the guitar tricks and signature styles of famous guitarists such as:

Besides the blues, country, rock beginner courses in the Core Learning System, GuitarTricks has thousands of videos covering other genres as well. Here is a list of the specific genres you'll be able to learn on their site.

Know, that some genres have a bunch of lessons and some only a few. For example, surf and world have very few lessons, while the bigger categories have hundreds each.

Unquestionably the best part of playing guitar is being able to play songs that you love. GuitarTricks has a huge catalog of song lessons, over 1500 songs at the moment, which is twice as many as the closest competition. I have many song tutorials as well, but not nearly this much.

GuitarTricks has a few online tools as well:

Other than the Jam station, all the tools can be downloaded onto your PC. Here are a few images of the online tools:

These tools can be of great help when learning guitar, however, I still tend to use the tools built into the Guitar Pro software instead of any online tool.

Here are some real screenshots a logged-in customer would see on the site.

My opinion after reviewing GuitarTricks.com

GuitarTricks is definitely a high-quality site, which has lessons for all levels of guitar players. The volume of lessons they have on their site is gigantic, and they add more regularly.

What I definitely liked about GuitarTricks:

However, there are a few negative things I noticed at GuitarTricks during my review:

Here is a sample video of a GuitarTricks.com lesson:

GuitarTricks is quite popular among beginner guitar players nowadays, have a look at what other people are saying about the site.

If you are interested in signing up with GuitarTricks.com, make sure you have a look at this GuitarTricks discount, and their free trial offer as well.

Also, you might want to have a look at JamPlay as well, they are the biggest competitor of GuitarTricks. And if you are still having trouble deciding between the 2 sites, this comparison of JamPlay vs. GuitarTricks should help you out.

I just read a review of Blues Guitar Spotlight from the makers of Learn and Master Guitar, and decided to write a post about it since I know from experience that Legacy Systems (the makers of the courses) always brings out very high quality educational material. They just released a new DVD based lesson package… 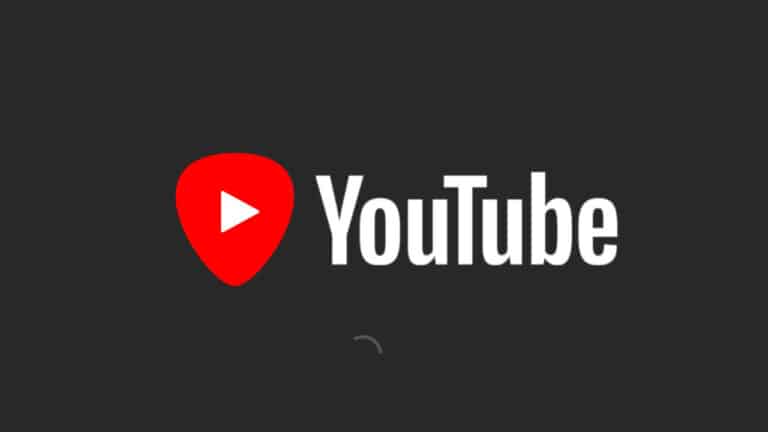 There are a LOT of guitar lesson YouTube channels created by guitar players of various skill levels. Some of them are advanced players, some, well, not so much. While I believe beginners should not learn guitar on YouTube since the barrage of lessons provide no clear direction to follow, intermediate and advanced guitarists can satisfy…

I was contacted by the author of The Big Serious Guitar Book, Geoff Stockton, asking if I would like to receive a copy and write a review, and since I’m always on the lookout for new guitar material, I said sure. This self published book sells for around $40 on Lulu. When I first saw the…

If you are thinking of learning an instrument, learning the guitar is an excellent choice. It’s cheap, takes up very little space, and you will see that performing a tune that you’ve been listening to your entire life, or improvising will be really enjoyable. If you’re considering teaching yourself the guitar without a live teacher,…

Learning to play guitar is one of the best decisions you can make in life, but getting to the point where you can actually play whatever you want will take a bit of time and effort. However,  you can greatly reduce the time and difficulties of the learning process, by choosing the study method most…

Learning to play the guitar from beginner guitar books is still huge in , despite the availability of the more modern form of learning guitar, online video tutorials. The “learn guitar books” (both acoustic and electric) are here to stay since thousands of guitar lesson books are being sold every day. For this reason, I thought I…