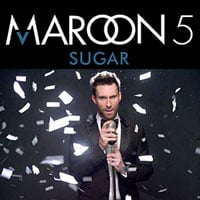 Genre:
Skills: Barre chords, Capo, Rhythm guitar, Strumming patterns
Sugar is a great one to learn, if you need work on your rhythm guitar skills. And trust me, all guitarists need work on their rhythm guitar skills 😀 It's a fact.This song uses 4 chords which you repeat throughout the entire song. The difficulty of this song really depends on you, since I'll show you the open chord version (where you'll need a capo to play in key), and a barre chord version as well.
10:00 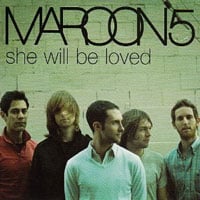 She Will Be Loved
Maroon 5
Level:

Genre:
Skills: Bosa Nova, Chord changes, Open chords
This song has a really cool bosa nova groove, which is really catchy and fun to play. If you're looking for something different than your usual pop-rock sound, you definitely need to have a look at this song.We'll be using all fingerpicking in She Will Be Loved, so you won't need your plectrum.
18:50 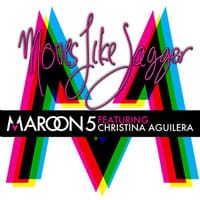 Genre:
Skills: Funk chords, Funk guitar rhythm, Funk strumming, Minor pentatonic scale
Moves Like Jagger was a huge hit for a long time when it was originally released. It features Christina Aguilera as the leading female vocal.The song uses a funk guitar rhythm. It's not the easiest song in the world, but by learning it, you will be well on your way to mastering the funk genre.

If you’re reading this post, you probably don’t need an introduction to Maroon 5. They were formed in 1994 in Los Angeles as a high school band called Kara’s Flowers, led by Adam Levine.

It was in 2001, when they added guitarist James Valentine, renamed themselves Maroon 5, and started pursuing a new musical direction, that the band took off. They’ve released 5 albums to date, and have become world-famous thanks to their funk-pop-rock style, and Adam Levine’s voice. 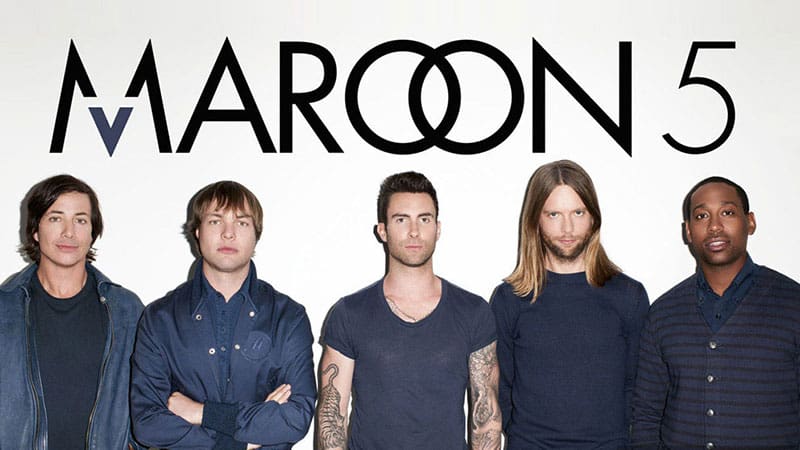 You can learn a lot of cool guitar riffs and really improve your rhythm guitar skills from playing Maroon 5 songs, that’s why we have several Maroon 5 guitar lessons.

The songs we presently have from the band are: