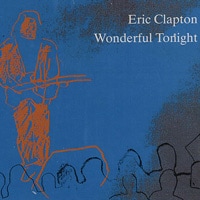 Genre:
Skills: Arpeggios, Chord embellishments, Hammer-ons, Open chords, Pull-offs, Slides
Wonderful Tonight is, well, a wonderful song ;-) You will be able to learn it as an early beginner, even if you just picked up the guitar not long ago. In fact, this was one of the first songs I ever learned, I still remember playing the main riff to one of my friends just a few weeks after I got my first guitar.
19:18 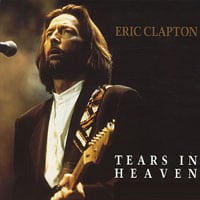 Genre:
Skills: Chord changes, Open chords, Picking patterns
The song won 3 Grammy awards, and was at the top of the charts for several weeks. Tears in Heaven has a very tragic story though: Clapton’s 4 year old son fell out of the window of their New York City apartment, and the song is about the pain and loss Clapton feels following the tragic accident.
14:12 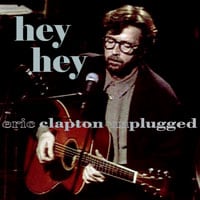 Genre:
Skills: 12 bar blues, Blues chords, Hammer-ons, Palm muting, Pull-offs
Hey hey is a classic 12 bar blues song released by Eric Clapton on his 1992 Unplugged album. Hey Hey is an acoustic blues tune, but you can play it on the electric guitar as well. The song was originally recorded by Big Bill Broonzy, an American blues singer during the first half of the 20th century.
13:15 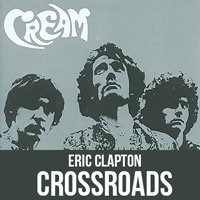 Genre:
Skills: 12 bar blues, Alternate picking, Minor pentatonic blues scale, String skipping
Crossroads is a great song to get started in playing fast blues. Of course, it’ll take a bit of time before you can play it up to speed. Crossroads is actually a Robert Johnson song, originally recorded in 1937.
8:51

Genre:
Skills: Alternate picking, Minor pentatonic blues scale, Power chords, String bending, Vibrato
Sunshine of Your Love was recorded in Clapton's Cream era. It is a great beginner guitar song, that even novice guitarists will find this song really fun to play, since it’s not that difficult. You’ll learn about scales, and apply a number of techniques that are a must for your advance as a guitarist.
13:29 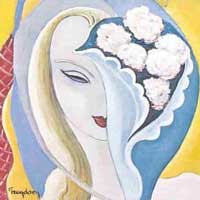 Genre:
Skills: Alternate picking, Barre chords, Hammer-ons, Multiple string slides, Power chords, Pull-offs, Slides, String bending
The video tutorial in jam-packed with material, so learning this song well will be really beneficial to your advance as a guitarist. You’ll be practicing lead guitar and solo techniques, as well as chords and strumming, so this is really an all-in-one lesson. 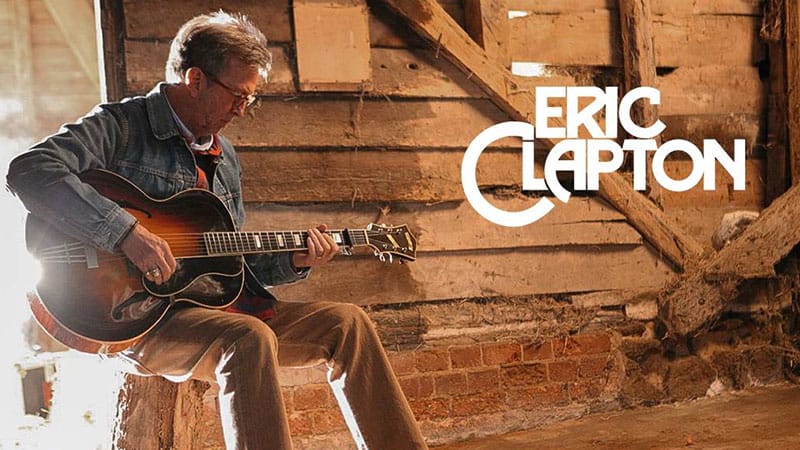 Clapton has been an active musician since 1962, so he’s got several decades of song writing behind him, shaping contemporary music as we know it. During this time, he’s stacked up hundreds of songs, dozens of which have become classic hits.

If you are a guitarist, you absolutely need to know a few Clapton songs. Now stop reading, grab your guitar, and learn some of them.

TheGuitarLesson.com has several guitar lessons teaching covers of Eric Clapton songs. Here they are in no particular order.