Being able to instantly identify, and move to different notes along the fretboard is a must know skill for anyone serious about learning to play the guitar. Knowing your way around the neck of the guitar is important for playing chords and chord progressions, for improvising, and an absolute must if you want to start writing your own songs as well.

First off, you'll need to be able to identify the notes on the 2 lower strings. You're going to have to memorize these notes, there's no way around it. It is important to realize, that there are 12 notes to an octave, so you basically just have to learn the position of those 12 notes by heart on both strings. And when I say learn, I mean really learn. If someone wakes you up in the middle of the night and asks you which note is at fret 7 of string A, you'll have to instantly reply E.

Learning the Notes on the Other Strings

Good news! Once you can recite the notes on the 2 lowest strings by heart, you won't have to memorize the notes on the other strings, due to the fact that the guitar has, over the centuries, developed to be an "easy" to learn instrument. This is due to the relationship of the notes across the strings.

If you've watched our video lesson on guitar tuning, you'll know that most strings are 5 semitones apart in tone, with the exception of string G and B, which are 4 frets apart. Knowing this allows us to identify the notes on the higher pitches strings very easily (if you've learned the notes on the low strings already).

Since there are 12 notes (semitones) in an octave before the notes start repeating, you'll know that 12 frets up from the open E string, you'll arrive at the note E again. Now if you take this, and move up a string whenever possible, you'll be able to identify the notes on the D string as so:

Notes on the D and G strings

Notes on the G string

String B is slightly different. You're going to have to count 12 frets as before, but since you get the note B on the 4th fret of string G, you'll effectively know the notes 2 strings and 3 frets from the one you are trying to find.

Notes on the high E string

And of course, you don't need to learn the high E string notes, since you already know them from learning the low E string.

If you seriously want to teach yourself guitar, you'll need to learn the notes on the fretboard. It is a very important aspect of becoming a good guitarist, so start memorizing, it's easy once you get into it. 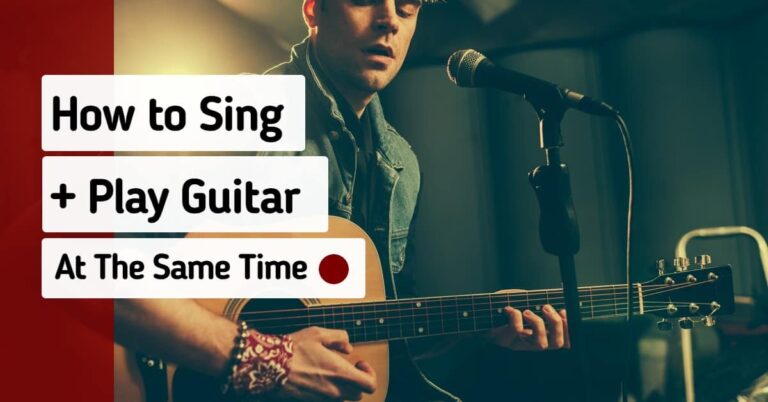 One of my new students recently asked about singing and playing the guitar at the same time, and noticed that my beginner guitar lessons do not contain any video material on the subject. This is true, I’m sorry to say that I have no singing voice whatsoever, so this subject isn’t addressed on the website…

To find your way around the fretboard of the guitar is very important. It will help you in guitar improvisation, sight-reading, understanding chords, and more. In this guitar lesson, we will explore five ways to learn the notes on the guitar fretboard.  How much do you need to practice? A couple of minutes a day…

Learning how to hold the guitar pick correctly is one of the first things you should learn when you decide to learn the guitar. If you learn it well in the beginning, you’ll never need to worry about it again, and it’ll make your learning experience much easier. Many beginners instinctively hold the pick between… 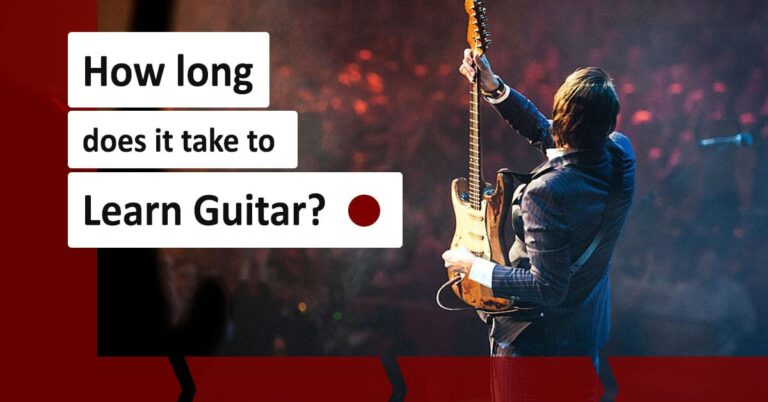 The question lots of people ask me when they start thinking about learning to play guitar is, “How long will it take me?” Well, it depends on several things, not just how talented you are. Sure, having a talent for music and a good ear will help you achieve results, but in the long run,… 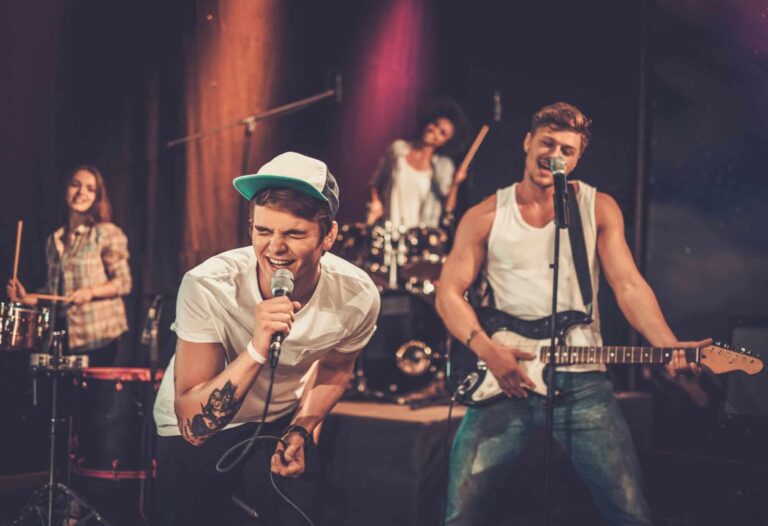 Playing at jam sessions is an important milestone in the life of all guitarists. Getting together with other like-minded people is great fun, fosters friendships, and will really advance your guitar skills. After playing guitar for 20+ years, I’ve had my share of jams, good ones, and bad ones. There are a number of guitar…

One of my online students asked me how I learned to play the guitar, and I thought this would make a nice post for all to read. It might motivate you, it might set you off, but anyhow, it will show you one thing most importantly: if I could do it, you can too. I…