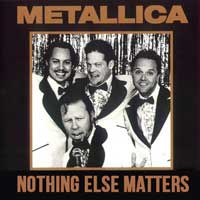 Nothing Else Matters
Metallica
Level:

Genre:
Skills: Arpeggios, Barre chords, Hammer-ons, Natural harmonics, Open chords, Pull-offs, Slides
Our Nothing Else Matters guitar lesson will teach you the main parts of this epic song.By learning to play this Metallica song, you'll be practicing a number of techniques, including fingerpicking, arpeggios, lead guitar techniques, chords and harmonics, so basically, every guitar technique you need to advance. If you are an absolute beginner, you may find this lesson a bit challenging, but don't worry, just return to it after you've developed your skills.Remember to download the tabs to Nothing Else Matters from our website as well, it'll give you a good chance to practice without having to watch the video lesson.
12:14 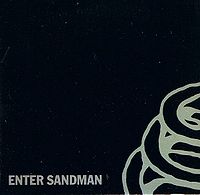 Genre:
Skills: Alternate picking, Multiple string slides, Palm muting, Power chords, Slides
Our Enter Sandman guitar lesson is a favorite of students who like to shred metal songs.This song was released as part of Metallica's self titled Metallica album (black album as known by many), which is my favorite CD from them to date. As I mentioned, you learn many metal guitar techniques by practicing this song, including power chords, alternate picking, and loads of lead guitar techniques as well.As always, make sure you download the Enter Sandman tabs after watching the video lesson. Oh, and remember to turn up your distortion, and just down open the door when your neighbors come complaining 🙂

If you like listening to hard rock and especially Metallica, you’ll love our Metallica guitar lessons.

Metallica has been in the spotlight of the music industry since its formation in 1981 (when Lars Ulrich placed an ad in a newspaper looking for other metal musicians to jam with), and has released loads of albums, music videos and singles, many of which reached the top of the charts. 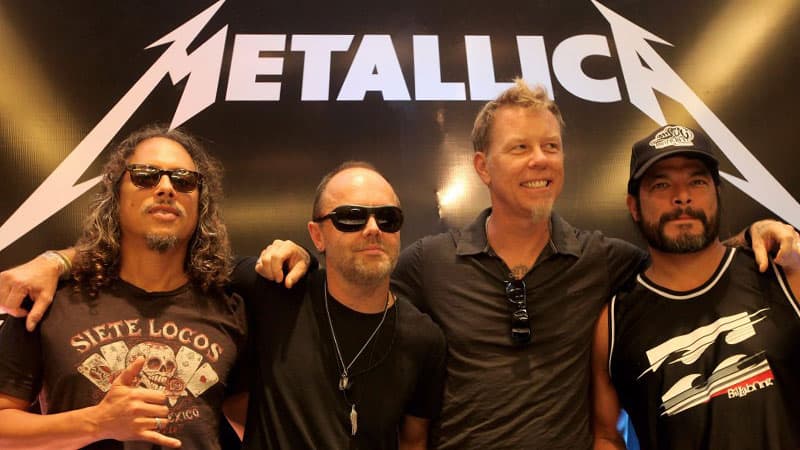 Kirk Hammett is the lead guitarist of Metallica, and is included in the Rolling Stones 100 Greatest Guitarists list. I know many guitarists who started out by learning Metallica riffs and solos, which is the reason I decided to include a couple of Metallica guitar lessons in our list of easy guitar songs.

I’m not saying you’ll be playing at the level of Kirk Hammett after the lessons just yet, but you will be able to play a couple of the best songs released by the band.

So, lets have a look at the Metallica song you’ll be learning with our step-by-step video lessons.